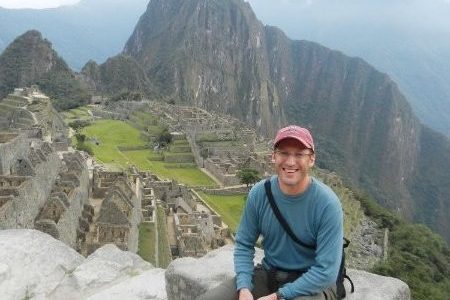 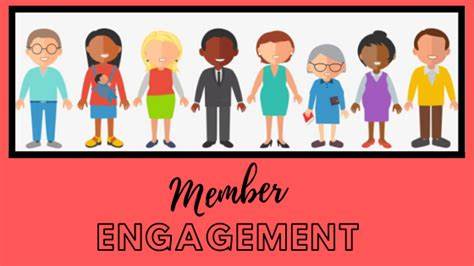 For December, we will start by hearing our Presidential candidates’ short speeches, then our much-anticipated members only engagement exercises will begin!  Each table will be competing for the most points by guessing which clues belong to which members.  Festive mimosas will be available, because, well, Tanner wanted it that way.  We look forward to seeing you all there and continuing the holiday cheer!

Kylee Glaser is the Senior Director of Inspirato and has a unique blend of experience in the design and acquisition of high-end experiential travel programs for Inspirato. Under her leadership, Inspirato established itself as a top experiential travel provider giving unrivaled access to world-renowned sporting events such as the Master’s Golf Tournament, Ryder Cup, Wimbledon, and NCAA Final Four. Along with the customization and contracting of luxury cruise charters and yachts, private safaris, private entertainment events, culinary weekends, and more.

Kylee fosters many social responsibility initiatives for Inspirato, including Board Member and Secretary of the Colorado Open Golf Foundation, Shaquille O’Neal Foundation, and President of the Denver Santa Claus Shop. A Colorado Historic charity, the Denver Santa Claus Shop (DSCS) is a nonprofit that collects and gives families the opportunity to shop for free toys each December. A non-denominational, all-volunteer-run organization, DSCS’s mission is “A Toy for Every Girl & Boy”. Kylee Glaser holds a B.S in Sports Management and Business from the University of Kansas.

Danny Lindau (pictured just above) will join Kylee to speak about the history of the toy initiative. He is the Director, Principal of The Colorado Group – a premier commercial real estate company for the Front Range for over 42 years. 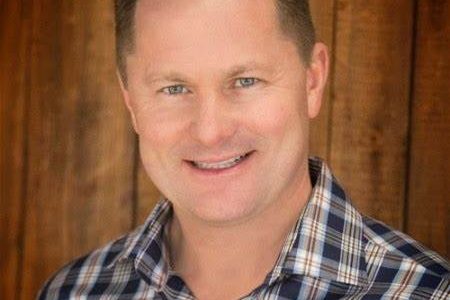 Norton Rainey is the President at ACE Scholarships, based in Denver, Colorado. ACE Scholarships aims to provide children from low-income families with scholarships to private schools in grades K-12 and to advocate for expanded school choice.

Norton joins us to share why education is so pivotal to what children from disadvantaged backgrounds achieve in life. 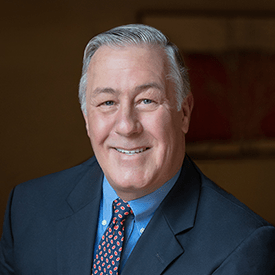 Tom Tudor has been a distinguished speaker for twenty-five years, presenting a moving and informative narration of our nation’s most hallowed ground: Arlington National Cemetery.  Mr. Tudor, speaking to hundreds of organizations and institutions nationwide, is an authority on the history of ‘Arlington’ and the Tomb of the Unknown Soldier, which is visited by over four million people annually.  His comprehensive and compelling power-point presentation recently aired on C-SPAN  American History Television and he was a featured speaker at the National World War II Museum for Memorial Day 2016.  His presentation is one you don’t want to miss.

Mr. Tudor has been a business entrepreneur for over three decades; is a five term Rotary International Club President, is a graduate of the University of Iowa and is a member of the Theodore Roosevelt High School Alumni Hall of Fame, Des Moines, Iowa.  He lives in Colorado Springs, Colorado with his wife, and is the proud father of two daughters.

Consider Mr. Tudor to make a profound contribution to the success of your next event.  Your attendees will leave standing taller with pride, honor and dignity for embracing the history of our nation’s ‘Arlington’ and the Tomb of the Unknowns. 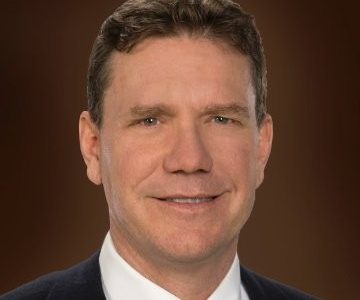 What’s Your “And”?: Create Unique Cultures that Attract and Retain Engaged Talent

Talent is at a premium, so organizations need to differentiate themselves more than ever before. The future professional doesn’t define expertise simply in college degrees and certifications. They have passions outside of work that enhance their ability to develop stronger levels of trust with colleagues and customers. Through hilarious stories and extensive research, this keynote encourages organizations to uncover their people’s passions in order to increase the lifetime value of every employee.

John Garrett — thought provoker, catalyst for change, and award-winning author — is on a mission to create better workplaces. What the two-time Emmy nominee may do best is champion the human side of professionals, consulting with organizations to develop more productive cultures while shining a light on their people’s rich lives outside of work. Delivering inspiring keynotes about his research and recording over 500 podcast episodes of What’s Your “And”? landed him on Accounting Today’s list of the top 100 most influential people in the profession.

John received his bachelor’s degree from the University of Notre Dame, where he earned a letterman jacket as a trombone player in the marching band. He went on to pass the CPA exam and received his certified public accountant certificate while working at PwC and performing stand-up comedy as a hobby.

Since then, he’s been on stage over 2,000 times and tracks from his debut album, Outside the Box, can be heard on several channels on SiriusXM Satellite Radio and Pandora. He’s also been on The Bob & Tom Show, featured in the New York Times, opened for Louie Anderson at resort casinos, opened for the band Train, and has been invited to perform at several comedy festivals. 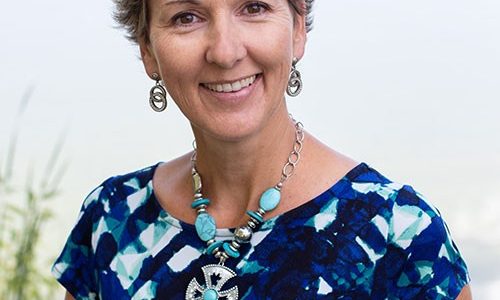