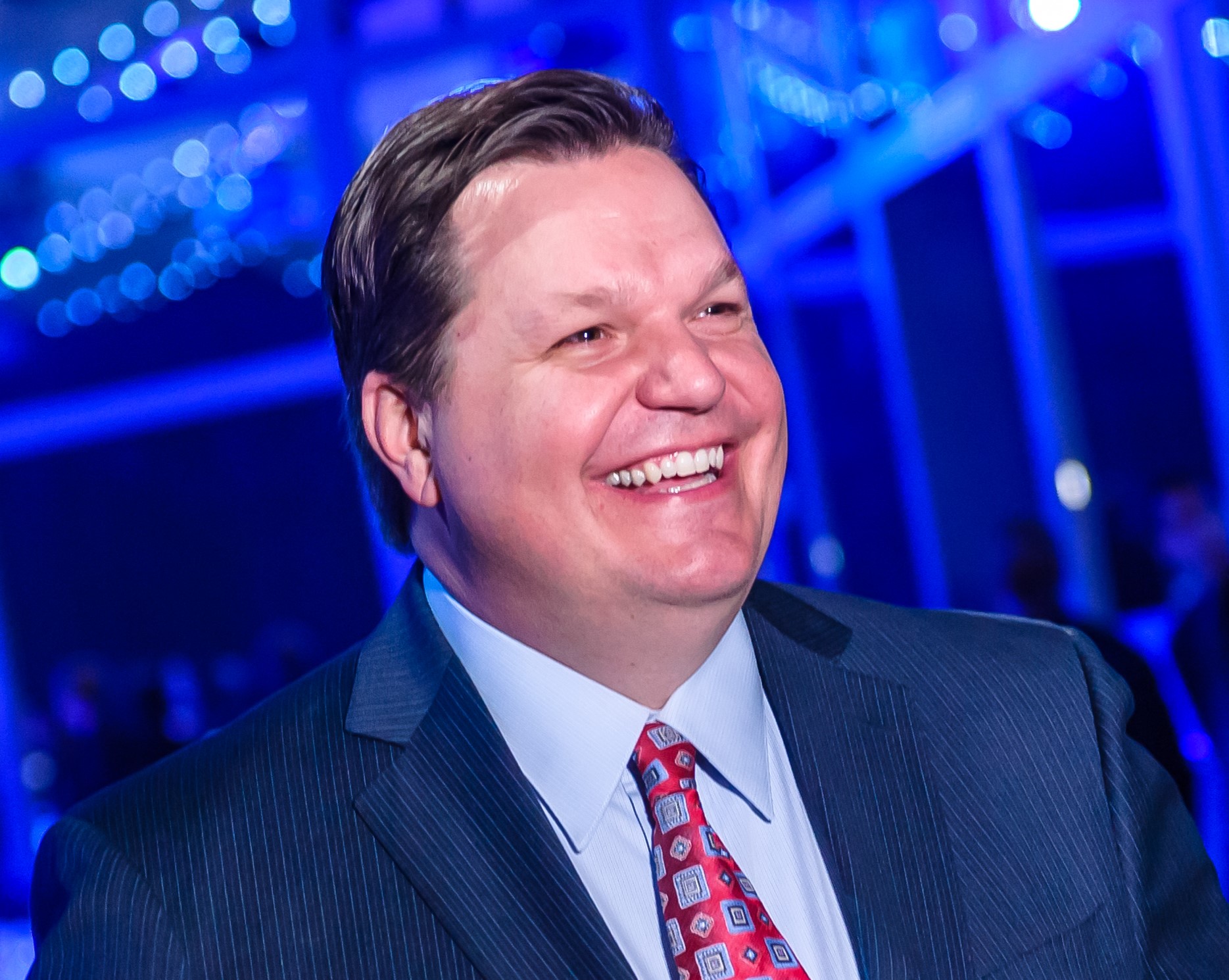 J. J. Ament is the Chief Executive Officer of the Metro Denver Economic Development Corporation, the largest privately funded and governed economic development organization in Colorado. With experience in the private, public, and nonprofit sectors, J. J. brings a unique combination of expertise to the role. An investment banker for most of his career, he participated in more than $15 billion of transactions for governments and public-private partnerships throughout the U.S. before leaving the industry in 2016.  J. J. has been a member and Chairman of the Colorado Economic Development Commission, where he considered state economic development incentives, grants, and tax credits for business and tourism projects statewide.  As CEO, J. J. is responsible for leading the Metro Denver EDC’s mission to grow and retain primary jobs and promote capital investment in Colorado.  In the last two years, the Metro Denver EDC has helped facilitate the creation of nearly 14,000 new jobs and nearly $800 million of capital investment in the nine-county Metro Denver and Northern Colorado region.