Fiona Arnold joins OEDIT most recently from River North Investment Company LLC, where she serves as owner and president of the real estate development company focused on commercial and residential urban redevelopment projects, including the redevelopment of a city block in the River North (RiNo) District of Denver. 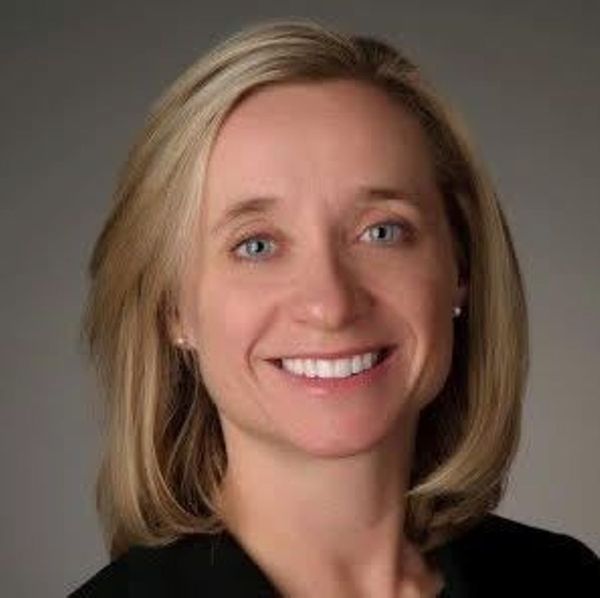 Previously, Arnold served as executive vice president and general counsel for Vail Resorts, where she was a key advisor to the CEO and the board of directors and provided leadership and oversight of the company’s acquisitions and transactions.

Prior to Vail Resorts, Arnold served as associate general counsel at Western Gas Resources Inc. (now Anadarko Petroleum), a Colorado oil and gas company, and prior to that, she served as vice president of legal and business affairs at Crown Media Holdings in Greenwood Village, CO. Arnold began her career as an attorney in Australia before joining the international law firm of Jones Day in Dallas, Texas and then moving to Colorado in 2001.