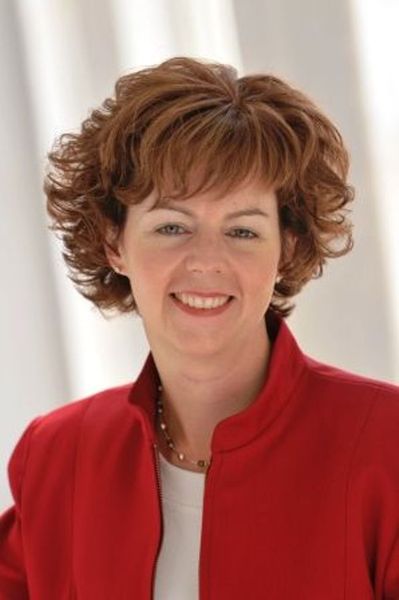 Amy Attwood is a fourth generation Coloradan with a background as a general contractor in the water industry. In 2012 Amy transitioned her career from construction to public affairs. Having gained a large amount of political capital through her political relationships Amy opened her firm, Attwood Public Affairs in January of 2013. Attwood Public Affairs specializes in construction and land development, k12 education, public lands and oil and gas legislation. Amy is married to Gavin and mother to Max and Zak. 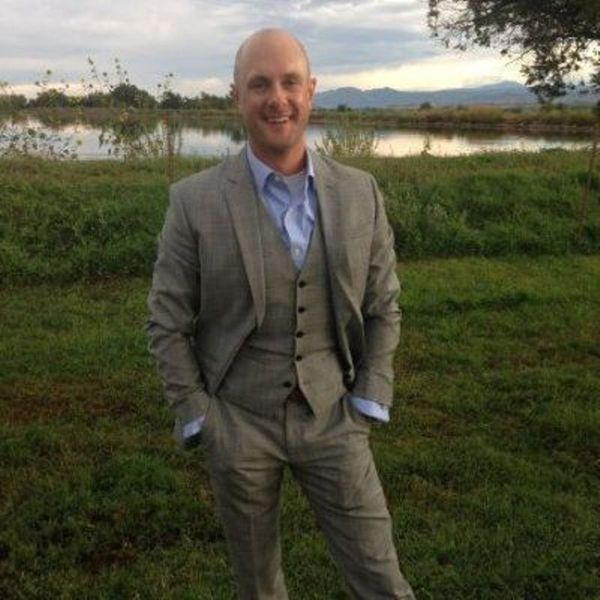 Personal Background – I was born in my parents home in Crested Butte, Colorado in 1980 and grew up in Boulder after moving there in 1983. Being a Colorado native has given me many opportunities due to it’s landscape, climate and diverse business aspect.

Professional background – After attending Colorado State University, I pursued a career in emergency medicine and wild land fire suppression with the United States Government in the Department of the Interior. I moved from Fort Collins to Durango and began volunteering for La Plata Country Search and Rescue and acquired my Emergency Medical Technician (EMT) license in 2002. I was then hired on with an engine crew with the United States Forest Service and worked in Delores fighting fire for two years. I then moved back to Durango to work as a full time contracted EMT for a year until my father, Chuck Malick, approached me and asked if I’d be interested in joining his business. In 2005 I moved to Denver and started my career as a contract lobbyist. I soon gained experience running political campaigns, legislative campaign strategy and implementation, and building coalitions necessary for success in Colorado’s political arena. I worked with Chuck as an understudy, than partner, and am now the principle of Peak Government Affairs with Chuck as my general consultant. The 2015 legislative session will my 10th session lobbying and consulting in Colorado. Regarding campaign strategy and involvement, I ran the American Federation of Teachers endorsement and initiative campaigns for four cycles and collected signatures for amendment 41 in 2008. Though a very different process than legislative work and lobbying, campaigns gave me an appreciation for what goes into maintaining a transparent, accountable and viable state government.

Methodology – After many experiences in the Colorado State Legislature, I have discovered that coalitions and partnerships with key stakeholders are the most effective avenue to success. There are many advantages to working with allies to grow support and create a critical mass, but there are also advantages to working with partners that typically end up on the other side of issues. By spreading the political net as wide as possible, political viability in regard to a specific goal becomes much more realistic and attainable in most situations. I tend to focus on building the largest and most comprehensive power base before introducing any legislation and I do the same for opposing large campaigns that are damaging to my client’s interests. This power base includes working with lobbyists, stakeholders, legislative majority and minority leadership, and the administration. Other important aspects of everyday work at the capitol are strong vote counting, sound backup in the form of grassroots and information from the client, creativity when finding legislative solutions and maintaining a consistently growing profile for the client that increases the chances of victory year after year.

Partnerships – When working with coalitions, one needs to not only understand the clients issues, desires, necessities, and nuances, but needs to understand the same for all parties involved. A comprehensive appreciation for all angles of a dynamic when moving forward with any political effort is paramount and will afford insights that prove integral for success. There is a need for collaboration, synergy and team work if longterm goals are to be achieved.

DAB members are refreshingly genuine and thoughtful, translating into incredible value for me while providing a go to group of resources for my clients.