Beth Smith has been empowering business owners, hiring managers and human resource directors for over a decade to interview and hire the right person the first time. She discovered the importance of the interviewing process when she made a poor hiring decision, which almost led to the demise of her first company. 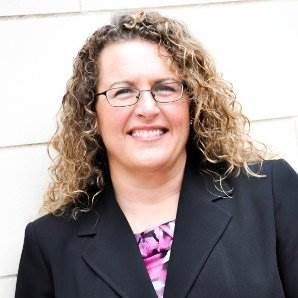 After launching an enormous research project so that she could learn how to conduct more effective interviews, she concluded that there is a science to interviewing. She also discovered that many managers are thrown into the interview room, scrambling to figure out what to ask and what to listen for, instead of actually being taught how to conduct an effective interview. Beth’s mission has become to transform the world through the interview processin order to promote happy and productive work environments for both employers and employees. To do this, she created A-list Interviews.

Beth graduated from the University of Texas in 1995 with degrees in History and Social Work with a minor in English. She also studied Psychology, Philosophy, and Child Development. She has won several awards within her community and industry, such as, Women Who Make a Difference in Boulder, Business Owner of the Year, Certificates of Service for The Hill Alliance, and The Responsible Hospitality Group.

She currently lives in Boulder with her family. In her free time, Beth is the Orientation Coordinator for PawsCo, a Colorado animal rescue organization. She is also an avid swimmer, loves to lift weights and is a die-hard football fan.